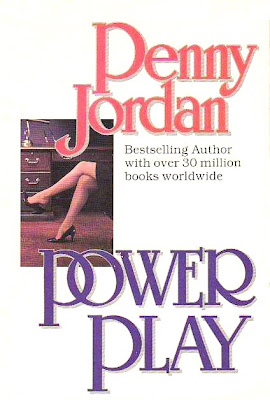 I must have been living under a rock, dear readers, for I had no idea that this British prolific writer of Harlequin Romances passed away from cancer more than a year and a half ago. I found out while surfing the Web. Like many of her fans, this news comes as a shock to me. I’ve read a few of her titles back in the day, the latest being POWER PLAY. I should say re-reading, since I first came upon it during its heyday around 1988. I was living at my parents’ place, having returned after my bout with a rat in the walls of my apartment (precious picture, isn’t it?). I remember being glued to the sofa bed (my temporarily haven) and reading Penny Jordan’s novel into the wee hours, hoping against hope that the heroine would succeed in her quest to destroy the three men that had hurt her. Because POWER PLAY is about revenge, post-rape style. As you can see, the subject matter is hardly the stuff of Harlequins, but strangely enough it was. Harlequin Books tried very hard pushing Jordan into the big league by releasing this title. Surely enough, it became a New-York Times Best-seller, and the nighttime career of Penny Jordan took off with many other lengthy work such as SILVER and THE HIDDEN YEARS.

One of her latest is called SILK, the first in a trilogy. I own it but I have yet to open it. In fact, truth be told, I have only read three of her novels since POWER PLAY. Though I do collect them still. Not her quick Harlequins, mind you. I much prefer her lengthier stuff, just like SILK, which is all about the fashion industry and the people who run it. Sort of like Barbara Taylor Bradford’s Emma Harte series but with a higher amount of melodrama. A Jordan style that I will miss dearly. Oh I’m sure Harlequins has some posthumous mini-titles in store (if it hadn’t happened already). But I doubt we’ll ever see another lengthy work like SILK.

A couple of years ago, I left her a short note on her now-defunct official website, trusting that she would respond. I wish I could say that she did, but the truth of the matter is, I never heard from her. She may have been just plain too busy or perhaps the strain of having a then-alcoholic hubby (a fact she had later discussed in interviews) prevented her from enjoying the ritual of responding to her fan mail. Who knows? But whatever the reason, I never felt the need to connect with her again. Now I wish I did. I could have reiterated how much I love her books, that her talent as a storyteller deserves to be celebrated… But in the wake of this unexpected news I’d much rather say this: rest in peace, Penny Jordan. Your untimely passing is very unfair.

Posted by Authorfan at 17:34 No comments: 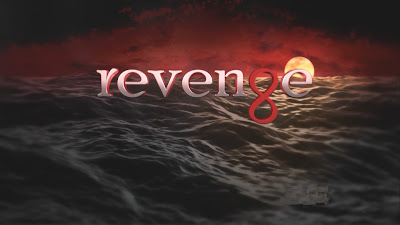 Make room for a French-Canadian, ABC’s REVENGE. Yes, Sleaze Factor has just learned that next season, TV’s PAN AM Karine Vanasse is set to play Margaux, a career woman who’s an old acquaintance of Daniel (John Bowman). She’ll be around for a couple of episodes, and, if everything works as planned, she’ll eventually become a permanent fixture. Let’s hope that she does, for she is a sensational actress. 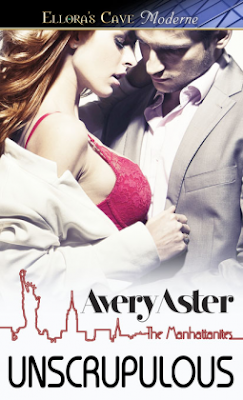 There’s a new star in town. The name is Avery Aster (a pseudonym) and Avery writes steamy bonkbusters. The latest is called UNSCRUPULOUS (THE MANHATTANITES #2) and will be released digitally in a few days (August 14th) by Ellora Cave’s Publishing. From what we’ve read, expect big things from this author. Yes, kiddies, the excerpt I received is all slick and juicy and narratively impressive. And the best part is, you don’t really have to read the first book to get into the action. But if your mind is still set on doing it chronologically, UNDRESSED (THE MANHATTANITES #1) will be available at the low price of $2.99 (US) for a limited time. 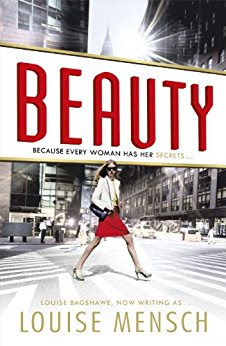 When she’s not too busy frolicking with the politicians, Louise Mensch (previously Louise Bagshawe) is a best-selling fiction author. And her latest is called BEAUTY (Headline). The publication date is set around mid-January 2014 in the UK and Canada. No words yet as to what the plot will be about, except that it’ll feature a ten year span between two unlikely characters. You can bet that it’ll be as compelling as her other novels. More on that one when the cover is finally revealed. 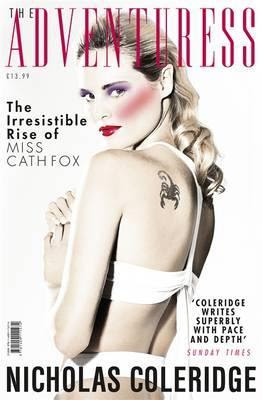 The paperback version of Nicholas Coleridge’s latest THE ADVENTURESS (Orion) will see the light of day in early October 2013 in the UK and mid-November in Canada. The titled character who’s chronicled life spans 20 years, debuting in the big hair days of the 1980s, is an engrossing fun read. I’m sure Sleaze Factor will focus more on this title in the near future. 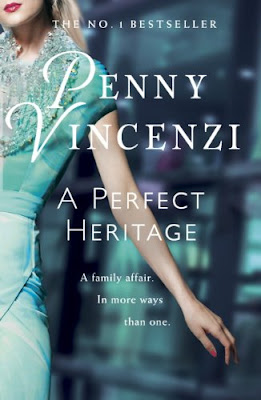 Last but not least, A PERFECT HERITAGE (formely A KIND OF PROMISE) is the title of Penny Vincenzi’s latest from Headline. Set in the world of facial cosmetics, the novel centers around the struggle between the doyenne of the firm and the newcomer who is hired to shake things up. This lengthy novel is sort of a return to Vincenzi’s glitz and glamour-era which began with OLD SINS. Expect a lot of secrets to surface when it comes out in late October 2013 in the UK and Canada. Again, more on that one when the cover is finally revealed.

Posted by Authorfan at 00:07 No comments:

THE 'I AM DIVINE' DOC 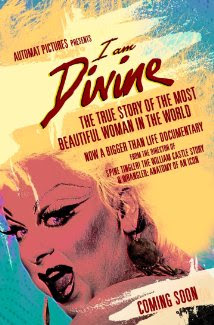 Last evening screening at the Fantasia Film Festival featured a documentary about gay icon Divine from the makers of SPINE TINGLER! THE WILLIAM CASTLE STORY. Now, you know that Sleaze Factor just had to have a look at this, since Divine and John Waters are the epitome of sleaze, with such classics as FEMALE TROUBLE and PINK FLAMINGOS under their belts. Speaking of FEMALE TROUBLE. I saw this one more than a decade ago on a rainy day when I was looking for something cheap but highly engrossing to watch. And you know how finicky one can get when on a movie hunt. I rolled and rolled in the aisles until I grabbed this title up. I couldn’t remember ever having seen it, but once popped in, I fell in love. This variation on VALLEY OF THE DOLLS and on every women behind bars flick is not only a hoot to watch but is—like any Walters oeuvre—thought-provoking. I dare anyone to lose interest during the film’s first five minutes. You can’t keep your eyes away. You just can’t.

But back to I AM DIVINE. The movie house was packed to the hilt for this Quebec premiere, seats filled with every colorful cat imaginable. My partner was the only guy in attendance who wasn’t really into Divine. Warning: before you go about bombarding him (or me) with hate mail, let me just say in his defense that he’s more of the classic type, but has an open mind when it comes to pop culture (I mean, he’s living with me for Heaven’s sake), and he actually came out of this flick with a new respect for this 300 pound entertainer. The doc goes from his humble beginnings as ostracized gay teen Harris Glenn Milstead to his superstar status as Divine, with interviews from Waters, numerous co-stars and friends, and even his once estranged mom who really loved him despite an on and off relationship. Photos and film archives abound, showing a different kind of Divine behind the lens. Turns out the guy was a big pothead, but more importantly he was a sensitive soul who, like the rest of us, yearned to be accepted, especially as a straight-shooting actor. Which almost came to fruition (he was set to play uncle Otto on MARRIED WITH CHILDREN) before his untimely death from a stroke.

Sad as this may be, one thing is certain: it was a heck of a thrill being gay during the Divine years. Everywhere you went, there she was: in movies, on stage, in music… Hearing her smash underground hit I’M SO BEAUTIFUL or STEP BY STEP last evening made me go back to that particular time when I was all young and hip—and a little lost, I must say (who isn’t when you’re in your early 20s?). It all came back at once: the big hairdos, the dance clubs, the men, and yes, the drugs. But underneath it all was the comfort and joy of finally belonging somewhere, a place where I could, like little Harris Glenn Milstead from Baltimore Maryland, be myself.

Catch a screening of I AM DIVINE when it reaches your local film festival.

Posted by Authorfan at 23:21 No comments: